Content from the Warren Buffett Archive consists of: The following material is part of the extensive library of Warren Buffett documents: Several audio interviews, featuring conversations with the renowned investor and business leader. Audio from the” Berkshire Hathaway Annual Meeting” also features interviews with Mr. Buffett and his wife, Nancy Pensiou, who have both served as special advisor to the company’s co-founder, Buffet. Accessible through the Internet, these audio interviews provide a behind-the-scenes look at the business of the world’s most prominent stock investor. These audio presentations include topics dealing with the company’s past, present, and future. Additionally, this archive provides information on some of Mr. Buffett’s most noteworthy investments, including the Omaha Stock Exchange and his partnership withications, Shuster Gold. 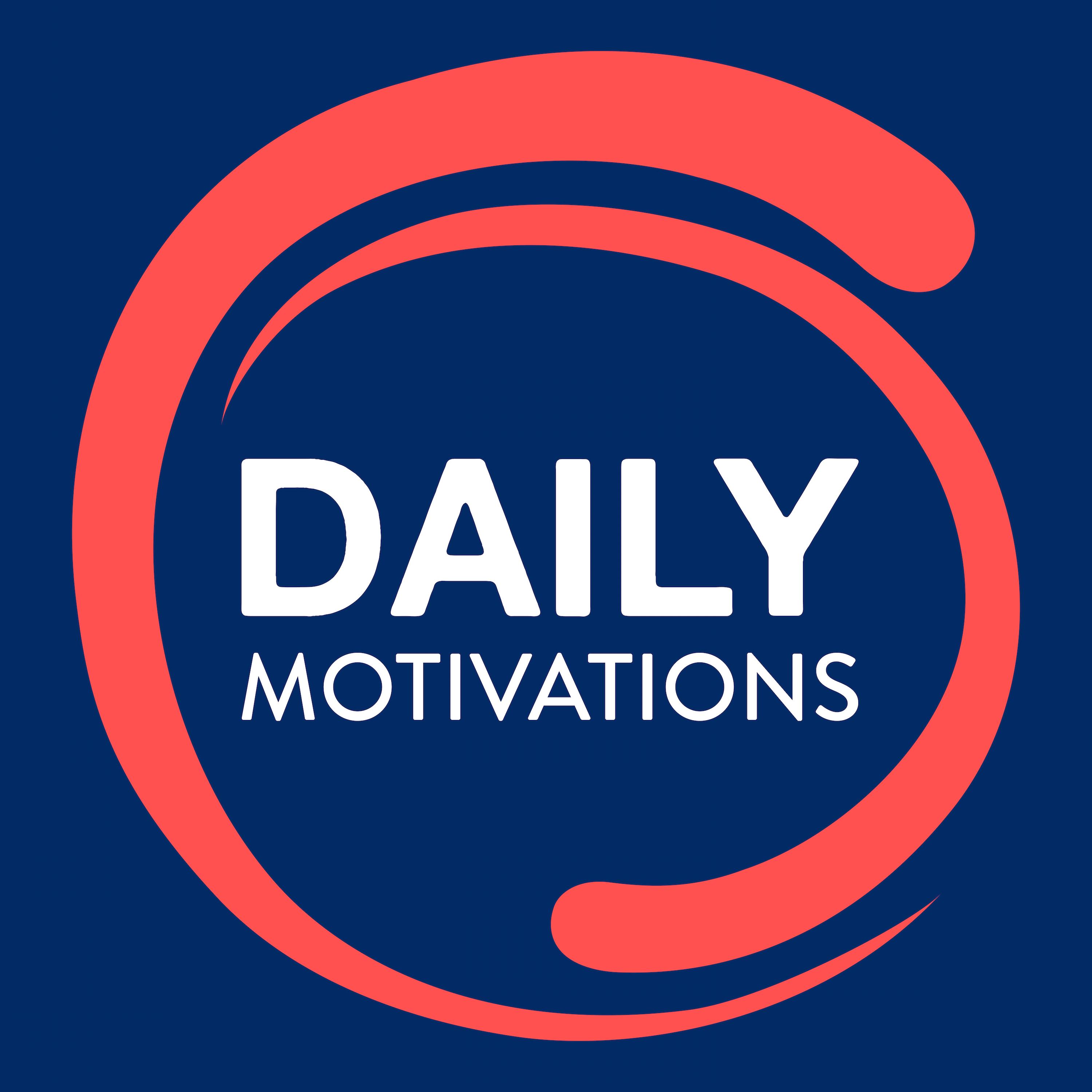 Additional content from the Warren Buffett Archive consists of additional audio clips, including articles from various publications. The following content is included in the “Berkshire Hathaway: The Biography” series produced by Business Week: Articles focusing on Mr. Buffet and his family, his career, and his achievements. Additionally, these articles include an account of Mr. Buffet’s induction into the Order of the Phoenix, as well as his induction into the National Academy of Engineering. The articles also include biographies of some of Mr. Buffett’s former associates, as well as a timeline outlining the evolution of the company. Additionally, the archive includes the transcript of a lecture that was delivered by Mr. Buffett during an annual meeting of the Security Industry Financial Association, as well as the transcript of an article that was published in the St. Louis Today article, titled “Mr. Buffet: The Man Who Did The maths”.

Finally, the archive includes numerous photo galleries, featuring Mr. Buffett and his family, as well as other prominent figures in business and the media, and famous quotes made by him. Included among the images are an interview with Costco founder Jim Giatto, which details Mr. Buffett’s relationship with Costco, as well as an article regarding Mr. Buffett’s desire to start a college education in India, to help bridge the gap between the U.S. and the rest of the developing world. Additionally, the archive includes the contents of Mr. Buffet’s 1997 book, “Taking The road less beaten”, which highlights his vision for the future, and his plans for the future of the company that he co-founded in his early 20s.